Yogyakarta (ANTARA) - The hike in flight ticket fares has been attributed to a 25 percent drop in the number of domestic and foreign tourists opting for air travel to visit Yogyakarta.

"Aviation has a significant impact on tourist arrivals. (There is) a drop of some 25 or 30 percent in tourist arrivals by plane," Singgih Raharjo, head of the Yogyakarta tourism office, noted here on Tuesday.

Raharjo opined that the tourist arrival target this year would not be notably increased since flight fares are still steep.

The high prices of plane tickets could pose a problem to the tourism industry, he remarked.

"Not only domestic tourists but the number of foreign tourists has also plunged, because when they are in Jakarta or Bali, and learn of the expensive domestic flight tickets, they will mull over it again," he noted.

Hence, he expressed optimism that fares of air tickets would decrease soon to attract tourists to visit Yogyakarta, known as a cultural tourist destination.

"I am upbeat that the ticket prices would be slashed, so tourists will show interest in visiting Yogyakarta by plane again," he stated.

Yogyakarta has outlined a target of attracting some 400 thousand foreign tourists and some six million domestic tourists in 2019.

In the meantime, the government and airline companies expressed their commitment to providing cheap flights by slashing the prices of flight tickets to up to 50 percent of the upper tariff for domestic low-cost carriers (LCC).

The commitment was voiced after the government, through the Coordinating Ministry for Economic Affairs, the Transportation Ministry and the State Enterprises Ministry, held a coordination meeting with Garuda Indonesia, Lion Air Group, and state airport operators Angkasa Pura I and II with the objective of evaluating the policy of reducing the prices of flight tickets.

"We have discussed it with all relevant parties. To realize the outcome of the coordination meeting last week, all five of us will jointly shoulder the burden to reduce the prices of LCCs' flight tickets," Secretary of the Coordinating Ministry for Economic Affairs Susiwijono stated at a press briefing in Jakarta on Monday (July 1, 2019). 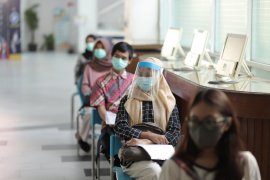 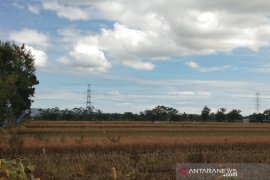 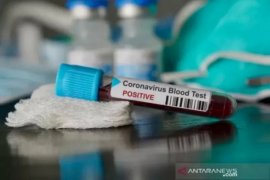 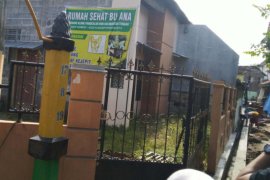 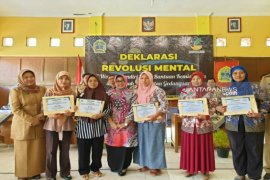 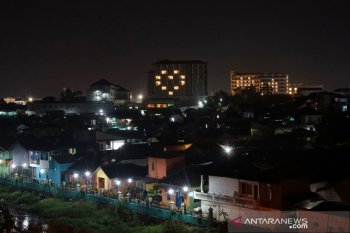 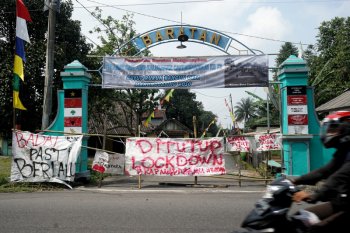 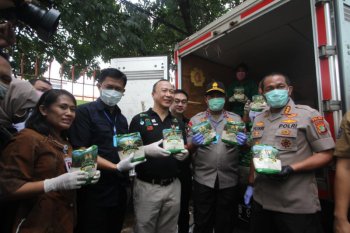 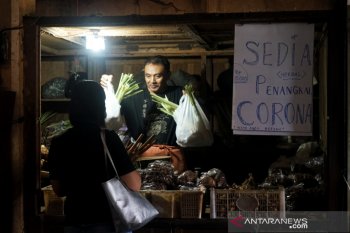 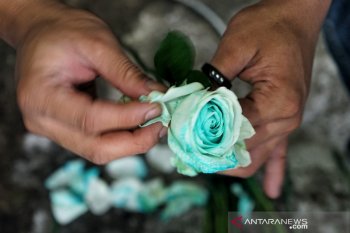